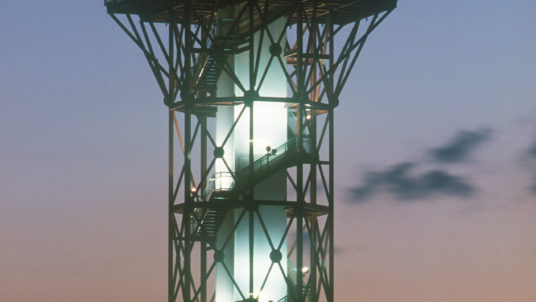 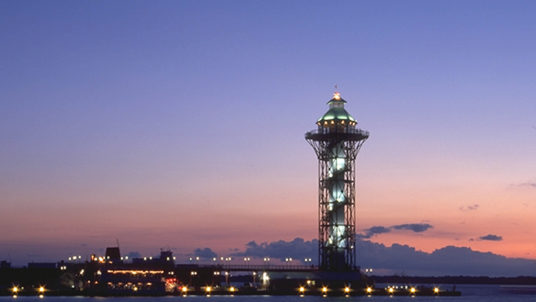 As Erie approached its Bicentennial anniversary the industrial oriented Bayfront needed revitalization, towards a recreational and tourist attraction. The Erie Western Pennsylvania Port Authority challenged Weber Murphy Fox to develop a master plan that respected the past but welcomed the City’s future. The aspiration was to provide a solution that would recognize the importance of this site as both a “gateway” to the city from water and a strong terminus to the center of the city.

The Bicentennial Tower is Erie’s iconic landmark. It offers great views of the city, Lake Erie and Presque Isle State Park. Trip Advisor rates it 4.6 out of 5, earning the Tower a “Certificate of Excellence”. 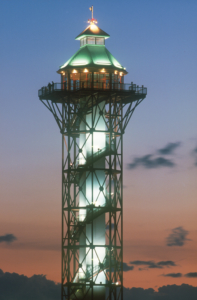 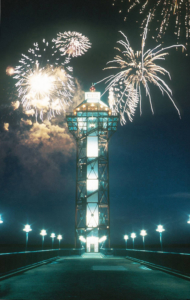 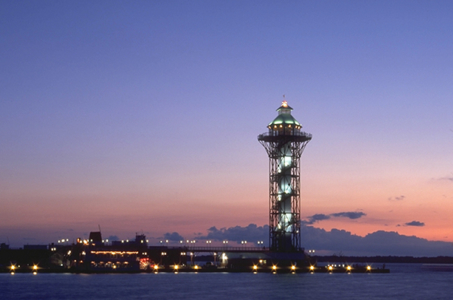